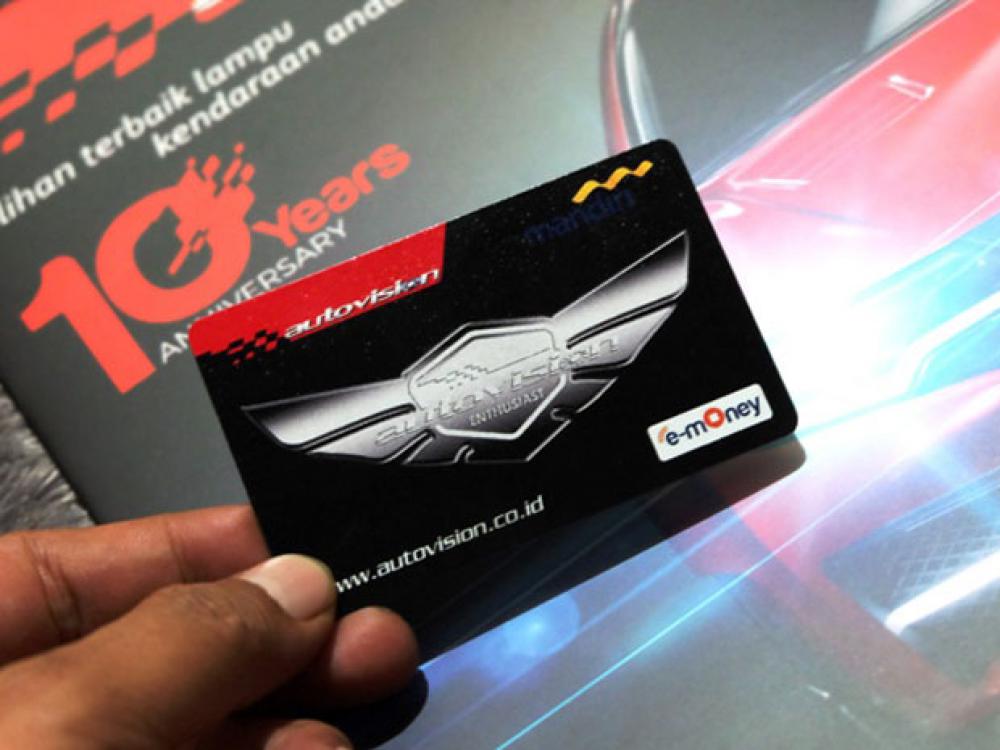 AutoVision is the worldwide pageant for corporate movies, commercials, websites and interactive productions within the automotive industry. The competition’s prestigious OttoCar trophies are awarded biannually to TV & cinema commercials, TV packages, brand and corporate web sites, interactive and multimedia productions, picture films, informational movies and product presentation movies. AutoVision is an initiative of Filmservice International and it’s supported by The German Association of the Automotive Industry (VDA). Every entry or series of entries have to be submitted online. The identical entry can be submitted in several categories.