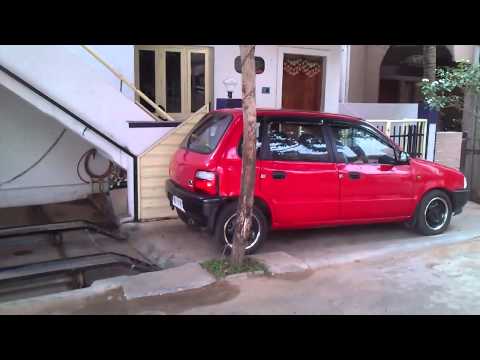 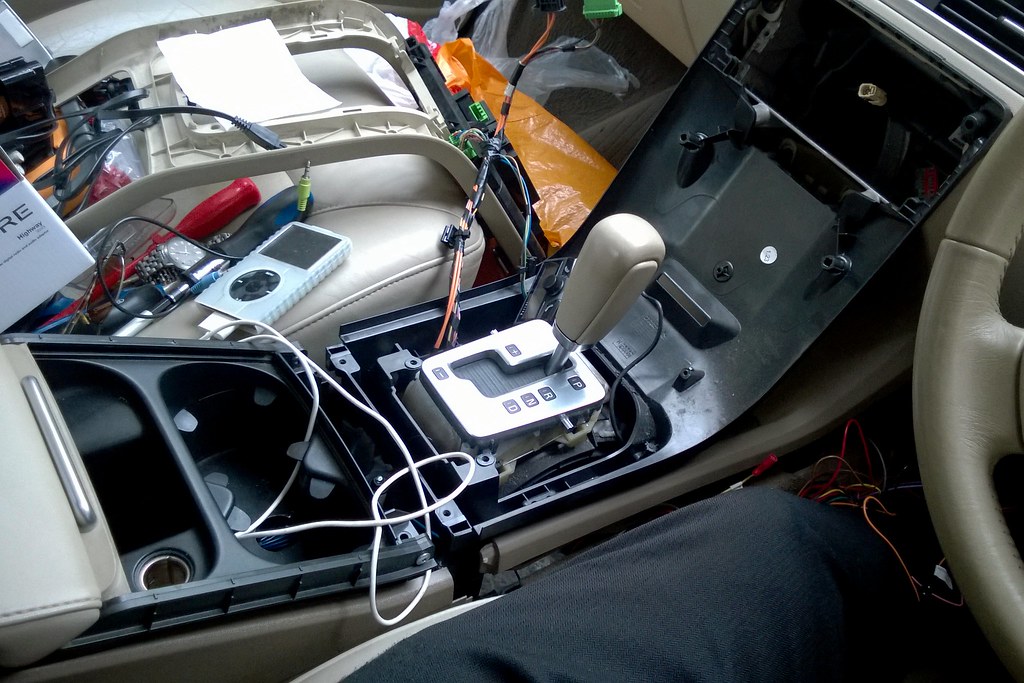 A model of the … Read More